Dawn Butler MP, Shadow Minister for Women and Equalities and Ambassador for Harrow and Brent United Deaf Club is set to present her own edition of The Political Slot focussing on the importance of British Sign Language (BSL) which will air this Wednesday 4 October at 7.55pm. 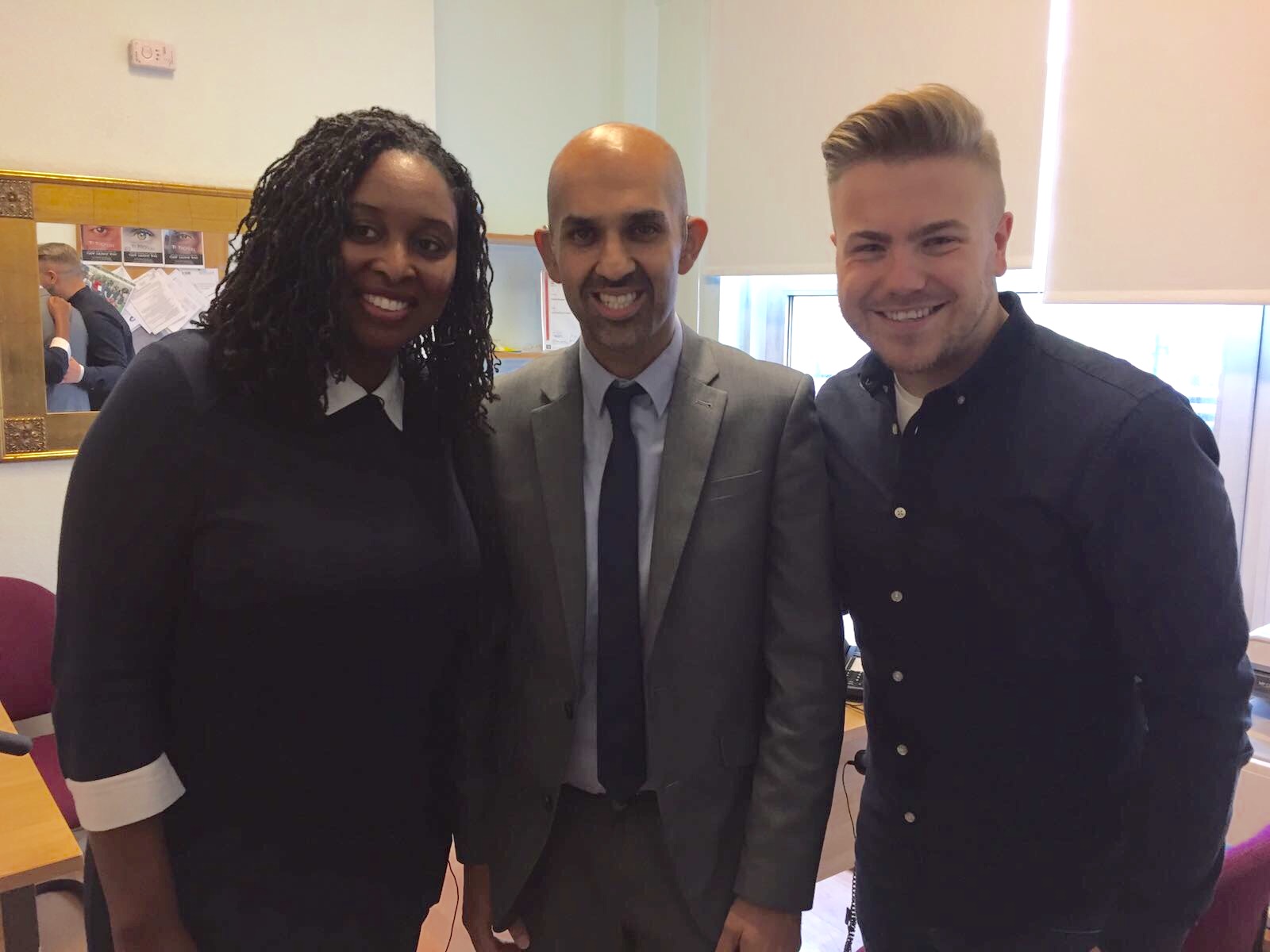 The Political Slot is a regular programme on Channel 4 giving representatives from political parties a platform to raise issues important to them. Dawn has used the Political Slot to highlight her desire to give British Sign Language full legal status through a BSL Act, 14 years after a Labour government officially recognised it.
She will be appearing alongside Asif Iqbal, President of Brent and Harrow United Deaf Club, and Wayne Barrow, a TV presenter and campaigner well known for signing songs in BSL.

I am delighted to present my very own Political Slot to raise awareness for some of the issues facing the deaf community and the importance of giving British Sign Language full legal status, through a BSL Act in Parliament.

I am passionate in my belief that equality is equality, you cannot pick and choose. It is absolutely vital that we take strong action to end the inequality facing deaf people which is why I am delighted that the Labour Party has committed to introducing a BSL Act. I am also fully supportive of the petition, started by my friend Wayne Barrow, to make British Sign Language part of the National Curriculum.

I encourage everyone to tune into Channel 4 on Wednesday 4th October at 7.55pm and watch the Political Slot to learn more, and get behind this vital campaign to give BSL full legal status.

Dawn Butler was recently nominated for the Patchwork Foundation’s prestigious MP of the Year Award 2017 in part due to her work in support of the deaf community. In March 2017, to celebrate the start of Sign Language Week 2017, Dawn became the first Member of Parliament to ever sign a question in the Commons using BSL when she pressed the government on whether they would give BSL full legal status as is afforded to other languages, which would give it further protection.
Following this campaign, Ms Butler signed the Labour Party manifesto using BSL and successfully campaigned for the manifesto to include a pledge to introduce a BSL Act, which would give BSL full legal status.